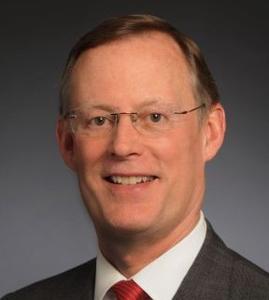 If you are interested in discussing ways TCPG may support your business growth plans, please contact Kurt at:
kurt.schoknecht@tcp-global.com
+1.203.435.4111

Connect with Mr. Schoknecht on LinkedIn

Before co-founding The Cardinal Partners in 2008, Mr. Schoknecht was responsible for AllianceBernstein’s funds and sub-advisory businesses outside the U.S. His international retail fund distribution responsibilities involved both the traditional advisor-led sector, as well as fund-of-funds, and sub-advisory arrangements. He also managed the local distribution activities in AllianceBernstein’s foreign joint ventures in Asia, Brazil, and Australia/New Zealand. Mr. Schoknecht’s group had offices in 21 countries and fund shareholders in more than 150 countries globally. His businesses generated revenues of $520 Million and net operating income of $225 Million.

Mr. Schoknecht started his career at Citibank in Europe and has also worked at BlackRock, McKinsey, and BankersTrust / Deutsche Bank.

Mr. Schoknecht holds undergraduate and M.B.A. degrees from Stanford University, and has held FINRA Series 6, 63, 7, and 24 licenses.  He is fluent in German and Italian.

Return to "Our Team" here.